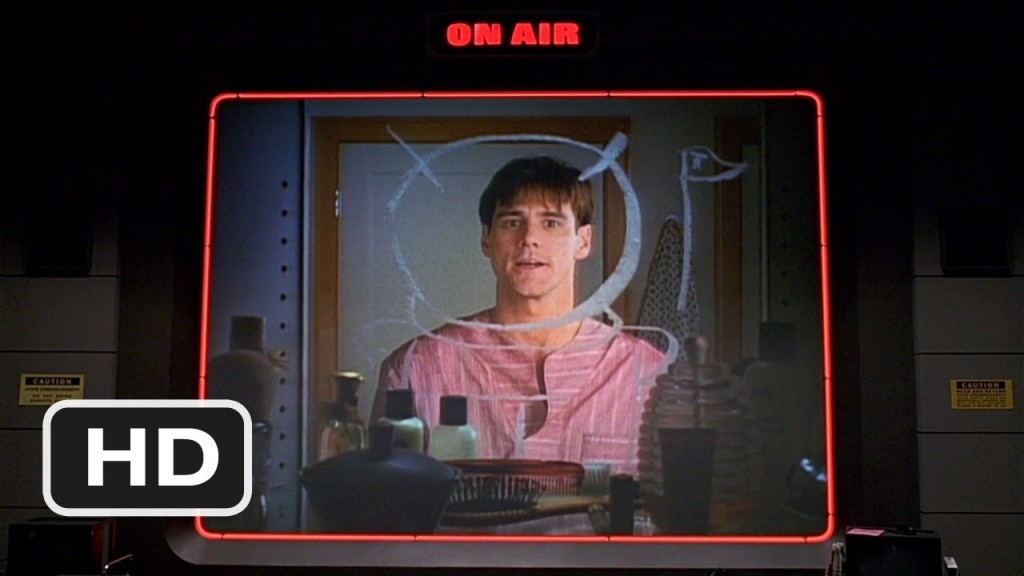 Some Americans know who Edward Snowden is. Some do not. And even those of us who know about Snowden’s actions–his reveal of classified information to mainstream media about the federal government’s surveillance programs–probably do not understand why he chose to do what he did and how he went about doing it. And this is what makes Citizenfour a powerful documentary—as it provides a platform for Snowden to speak his truth about what motivated his actions and why he believes he is/was responsible to share the government’s surveillance tactics. I do wonder how Snowden feels now, living in Russia (at least temporarily) after the fact.

Whose responsibility is it to reveal knowledge/truth(s) about data, technology, and surveillance? And what are these truth(s)? Snowden states that he felt accountable to share what he knew. In fact, at one point in the film he shares: “These are public issues. These are not my issues, they are everyone’s issues.” Are these everyone’s issues? And if so, how do ‘we’ (and who is we) continue to effectively address (or should I say expose) them?

I agree that these are issues that affect everyone–but with two caveats.  First, there is not such thing as a universal ‘everyone’, even if we are solely talking about the US. Issues of public knowledge, surveillance, and even truth-telling manifest in different ways for different people. What can be said/the consequences of truth-telling/what type of knowledge is known in the first place—these and many other ‘circumstances’ depend on one’s race, class, space, sexuality, etc. Would Snowden be Snowden if he wasn’t a white heterosexual male?

Second, I know I take for granted that what I know about data, knowledge, and surveillance (and I far from know all there is to know) –through my coursework, my colleagues, my constructed social media feeds, etc. And often it seems as if everyone ‘should’ know what’s going on. But they don’t.

For me, both of these caveats are attached to several factors–all driven by this form of governmentality (the trope of neoliberalism). Slow death. Structural Racism. Necropolitics. Biopolitics. What all these fancy(ish) and useful academic terms tell me = People don’t know things they don’t know and it’s not because people aren’t interested in knowing; there are factors, decisions, structures in place, etc. that make it difficult for some people to know certain things.

And this leads me to two additional questions:  If not Edward Snowden, then perhaps someone else? Is surveillance reform in the United States inevitable?

Snowden states that he leaked this information “for the good of his country.” What’s interesting is that by doing so Snowden placed not only himself, but also a host of others, at risk. And perhaps all risk isn’t equal. But for Poitras, Greenwald, and others, Snowden’s decision, along with their decision to publicize it, was and still is filled with risk. But does this risk outweigh the risk of not telling?

And how can one prepare for something like this? Snowden makes reference to how he prepared: he set up a system to ensure his rent would be paid, he left his girlfriend a note, he had the documents to pass over to Greenwald, MacAskill, etc.

One statement that really stood out is when Snowden talks to Greenwald (and maybe MacAskill) about revealing his identity. For Snowden, the question is not ‘if’ these journalists will reveal him as their source, but instead ‘when.’ Snowden even states that “it is powerful to come out. I’m not afraid.” And it seems as if more and more people are coming out with information about how corporations and government agencies are transforming our intellectual knowledge and our individual bodies into data–and even how they are using this data.

I was reading a blog about a completely different subject (Bruce Jenner’s primetime interview) where the author, Julia Serano, was talking about Jenner’s (and other trans-identified folks) coming out(s). And I know I’m taking this statement out of context  (and coming out as trans* and coming out as a whistle-blower are very different events with perhaps related, but dissimilar consequences) but I like what Serano wrote:

“Coming out isn’t supposed to be a spectacle. Coming out is when one person tells another person…” (and then this part is specifically about coming out as trans*)

So I want to leave us with this question: Is it all of our responsibility to ‘come out’ (with classified but potentially harmful information) like Snowden?